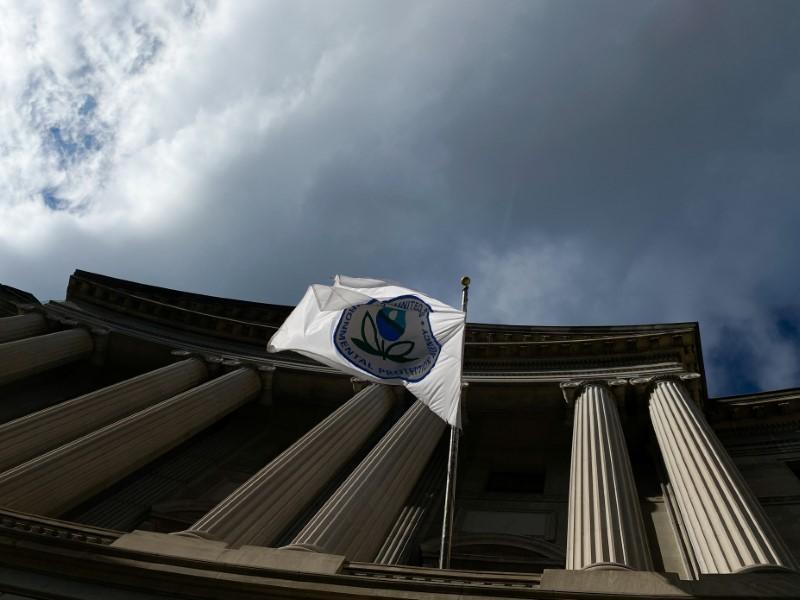 WASHINGTON (Reuters) – The U.S. Environmental Protection Agency released on Thursday a proposed overhaul of how major clean air rules are written by changing the cost-benefit analysis process, a move that would affect the stringency of future regulations.

The new proposed cost-benefit analysis would focus on weighing only the economic impact of a proposed rule without taking into account possible benefits such as public health to justify expanding regulations, as has previously been done, EPA Administrator Andrew Wheeler said on Thursday.

Wheeler said the agency would calculate “co-benefits” separately and publish it for the public, but that calculation cannot be used to underpin the rule.

The proposal aims to correct what Wheeler described in a statement as a “dishonest accounting method the previous administration used to justify costly, ineffective regulations.”

In April, Wheeler withdrew the legal justification for an Obama-era rule that forced coal-fired power plants to cut their mercury emissions here saying the cost of compliance far outweighed the public health benefits.

He said at the time that the Obama administration took into account other factors when justifying its mercury rule, such as the co-benefits of reducing particulate matter and other harmful substances that come out of smokestacks. He said a benefit-cost analysis should be limited to the main pollutant a rule is meant to address.

The decades-old federal Clean Air Act contains language on the consideration of benefits and costs, Wheeler said told reporters that there has not been an effort to ensure that benefits and costs are done consistently across the agency.

Environmental groups slammed the proposal for weakening how rules would be made going forward to protect vulnerable communities that feel the direct impacts of air pollution.

“It’s disgraceful that Andrew Wheeler is still seeking to undercut the public’s health and welfare during a time of pandemic and deep mourning in our country,” said Liz Perera, climate policy director at the Sierra Club.