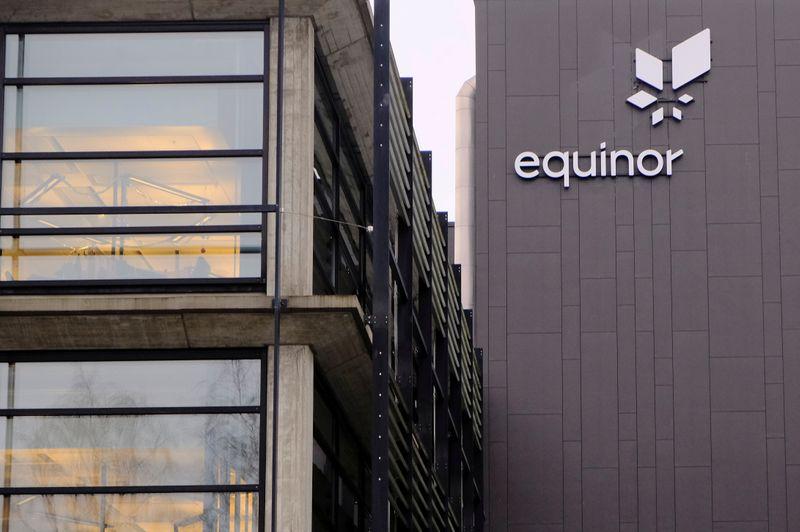 One of the resolutions, proposed by Follow This, a group which represents about 5,400 green-minded shareholders in oil and gas companies, called for adjusting Equinor’s climate targets in line with the Paris Agreement on global carbon dioxide (CO2) reductions

Proposals from other small investors included stopping oil exploration in vulnerable areas such as the Arctic Barents Sea, and spinning off the renewables business into a separate company.

The company’s board had proposed rejecting the resolutions, saying Equinor’s strategy already supported “a balanced transition to low carbon society”.

In addition to the direct government stake of 67%, the Norwegian state pension fund Folketrygdfondet has a 2.97% holding. Among the top five shareholders are also Fidelity Management, Dodge&Cox and BlackRock, each with more than 1%.

In February, Equinor announced plans to reduce its net carbon intensity by at least 50% by 2050, for the first time including so-called Scope 3 emissions, or emissions from the use of its products, which is the bulk of Equinor’s emissions. [nL8N2A60LJ]