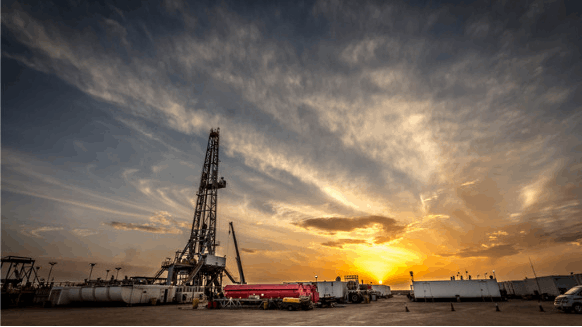 The number of rotary drilling rigs operating in the United States fell to 251 this week, Baker Hughes Co. reported Friday.

The latest U.S. rig count represents a week-on-week decrease of two drilling units. It also reflects a smaller weekly decline compared to Baker Hughes’ figure for July 17, when the service company revealed the number of U.S. rigs had fallen by five.

The number of U.S. oil rigs rose by one this week to 181 units but the U.S. gas rig count decreased by three to 68 during the period, Baker Hughes noted. In addition, the firm stated the number of miscellaneous rigs remained unchanged at two.

Against the year-ago figure of 946, the U.S. rig count is down by 695 drilling units, Baker Hughes continued. It pointed out that oil rigs are down 595, gas rigs are down 101 and miscellaneous rigs are up by one.

Baker Hughes added the U.S. offshore rig count held steady at 12 this week – down by 13 year-on-year.

Canada gained 10 rigs this past week to hit 42 operating drilling units. Four of the new rigs are drilling for oil (10 total) while the remaining six are gas rigs (32 total), Baker Hughes noted. At this time in 2019, 85 more rigs (75 oil and 10 gas) were operating in Canada, the firm added.